Is there a new king of social media? 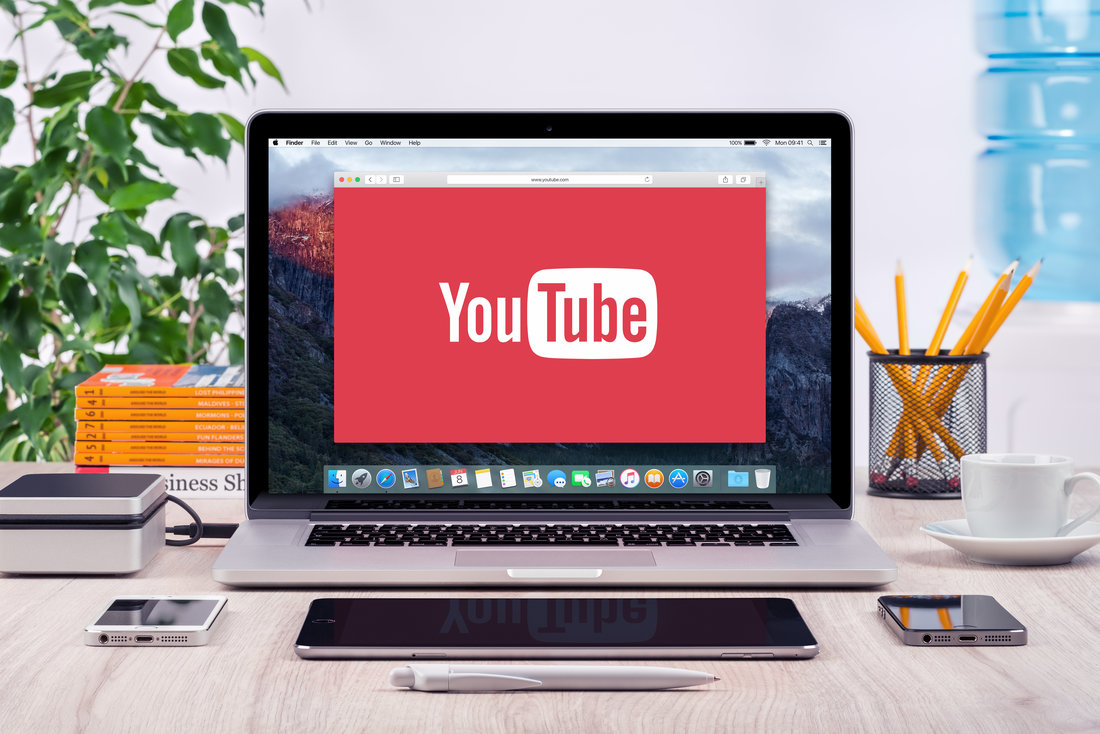 Online marketers have always liked Facebook for its vast audience, but a new report from Pew Research hints that the reigning king of social media platforms might be losing its crown. In March Pew declared YouTube to be the most widely used social media platform in the United States, visited by 73% of adults with popularity across diverse age groups and ethnicities. If you want to maximize ROI from social media, here are some points to consider.

We’ve heralded the rise of online video for years, because – well, it’s a video-addicted world. Statistics show that videos shared via YouTube offer a higher level of customer engagement than other online and print tactics. And as for reach, look at who’s using YouTube here in the U.S.:

So even though YouTube isn’t a traditional social medium, it delivers eyeballs like nothing else. That’s why it is a great resource for:

Here’s an example. When Claremont Savings Bank wanted to introduce their new CEO to North Country customers, we strongly encouraged them to look beyond the usual newspaper ad or traditional meet-and-greet event. One was too impersonal, the other too narrowly focused. We wanted a tactic that provided meaningful engagement to as many customers as possible.

So we created a YouTube video. In just 59 seconds, thousands of customers at home and on social networks were able to watch the soft-spoken new CEO up close as he connected with their neighbors in the familiar Claremont Savings Bank lobby. Challenge met.

Why Video Should Be Your Next Big Thing

One part knowledge we’ve gained over the years from personal experience. One part what’s on our minds on any given day. One part a whole lot of passion for what we do. We live and breathe this stuff.