The brains of the operation

With more than twenty-five years of experience building brands, Josh is a firm believer in the power of the big idea. He has developed and nurtured projects earning award-winning creative. He is the President and Creative Director of the company guiding the creative strategies and concepts that help the agency’s clients succeed.

Born and raised in upstate New York, Josh graduated from Union College where he studied both engineering and English. He worked for advertising agencies in New England as a copywriter and creative director. He worked on numerous regional and national accounts before founding Creative Co-op in 2001.

He started the agency based on the belief that the most successful strategic, conceptual and creative work is developed from a partnership perspective.

When he’s not at the office or on the road meeting with clients, you’ll probably find him in the mountains, at the beach or on the water.
josh@creativeco-op.com 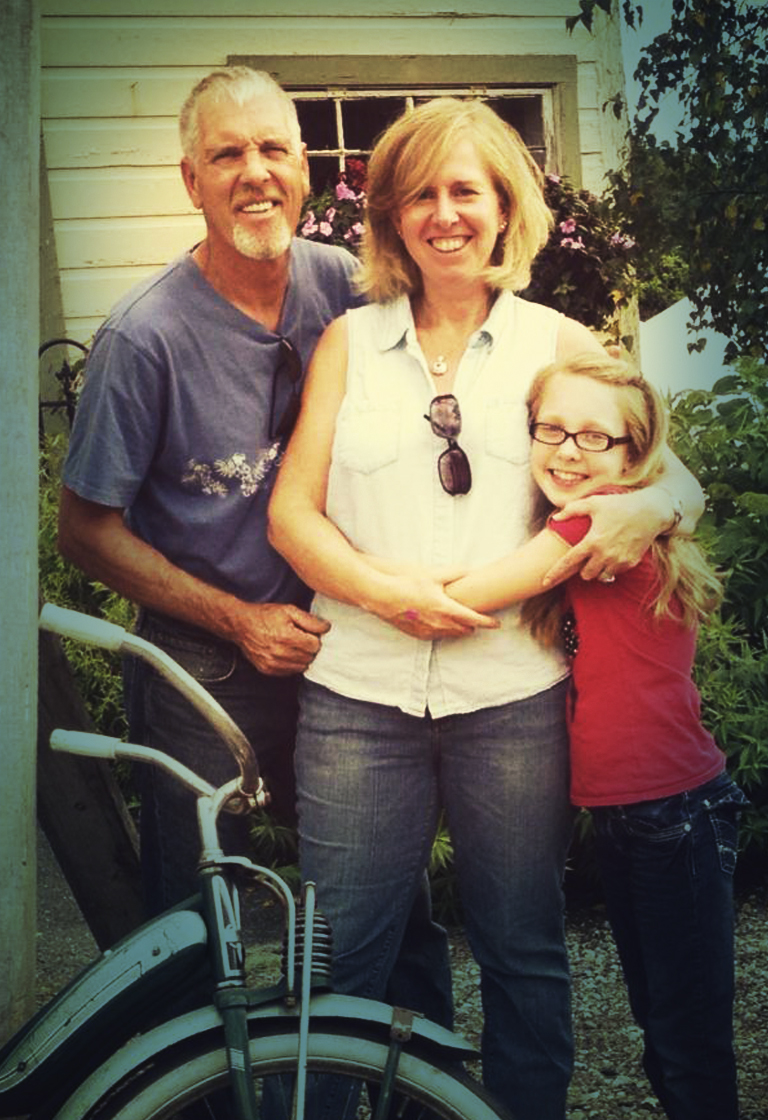 Tish hails from Massachusetts, where she graduated from the Isenberg School of Management at University of Massachusetts in Amherst. She has worked in the advertising industry for over 30 years on both the client and agency side at such firms as Avid Technology, First Software, Mullen Advertising and TMP Worldwide. For 11 years, Tish served as the Chief Operating Officer for Harpell, a 60-person strategic marketing firm in the Greater Boston area.

As VP of Client Service at Creative Co-op, Tish successfully and seamlessly manages some of the agency’s largest accounts. Additionally, she managed the launch of the new American Water brand in tandem with the company’s return to publicly traded status at its IPO in April 2008. Our creative work with American Water has won numerous awards. These include REBRAND 100, a collection of the 100 most successful rebranding efforts worldwide, and back-to-back Interactive Media Awards (IMA). Tish has served as a Trustee Member of the AdClub of Boston and its Board of Directors Nominating Committee. She has spoken at several national events and shared her years of experience in agency management as a speaker at the AdClub of Boston, teaching a class on structuring agency compensation.

In her free time, Tish is an avid treasure hunter, scouring estate sales and thrift stores looking for another copy of the Declaration of Independence hidden behind a painting of Elvis on velvet. 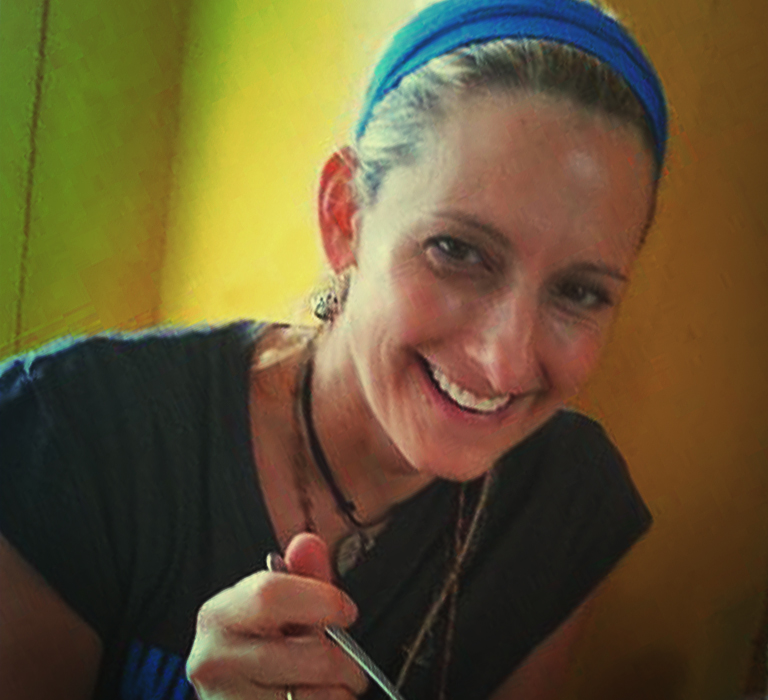 Julie comes from central New England, where she graduated from the University of Massachusetts with a degree in Fine Art. In 1993, she moved to Los Angeles and started her career at Electronic Publishing Specialists/MuseX Editions. Within two years, she became Master Printer and Artist Liaison for several world-renowned artists and photographers, including Pae White, Diana Thater, John Baldessari, Peter Halley, Peter Alexander, James Welling, Uta Barth and Bill Barminski. Her collaborated work has been shown at MOMA, the Museum of Contemporary Art, Santa Monica Museum of Art and Bergamot Station.

Julie left MuseX Editions in 1998 to pursue a career as an independent designer. She has worked with a range of clients, including the Wedding Channel, MyHome.com, Eve.com, Beverly Clark Collections and Montage Marketing. As a core member of the Creative Co-op team, Julie applies her experience to the development of strategic communications materials for a range of clients. 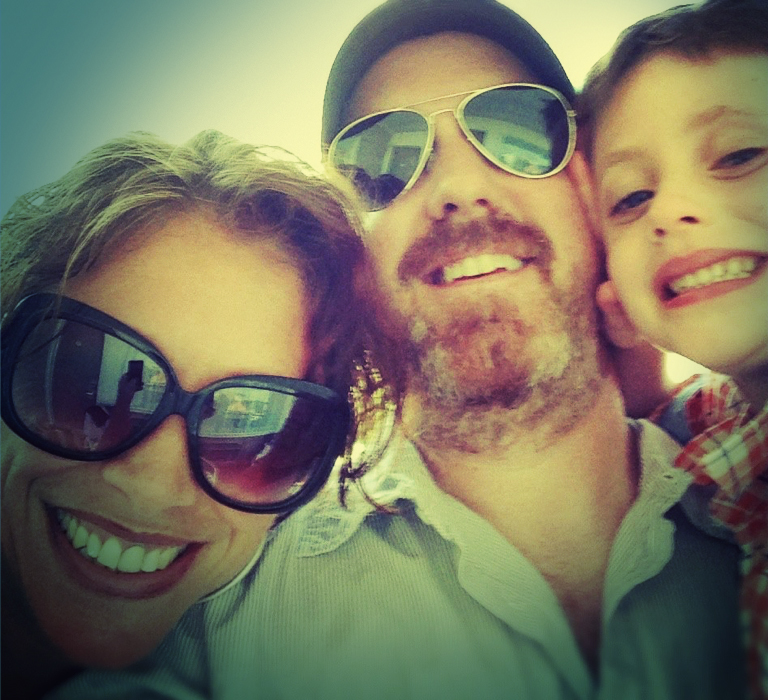 He has been a valued member of the Creative Co-op team since the agency’s founding in 2001.
scott@creativeco-op.com 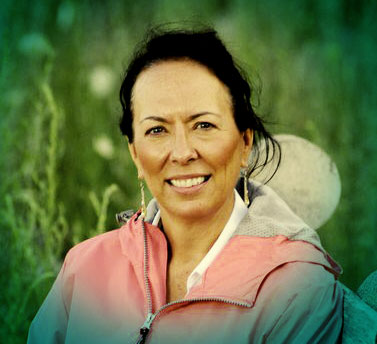 Darlene is a well-rounded finance professional with over 20 years of experience in a variety of accounting roles with small to medium size businesses in industries that include construction, software development and professional services. With extensive experience in financial reporting, she has strong accounting technical skills with an in-depth knowledge of generally accepted accounting principles. Her background also includes tax experience with a variety of entity types.

In addition to her public accounting experience, Darlene has been involved in launching two businesses; one in the retail industry and another in the financing industry. From her accounting and business ownership experience, Darlene has a combination of accounting technical skills, business development/marketing and management skills. This combination results in a financial professional who connects the numbers to results and develops accounting and financial reporting systems with business success in mind. Her expertise goes beyond the finance department into marketing, strategic planning and leadership.

Darlene is a graduate of Southern NH University with a BS in Management Advisory Services, a dual major in accounting and information systems. She is also a graduate of Leadership Greater Manchester.

When not crunching the numbers, Darlene enjoys skiing, bicycling and seeing live music. 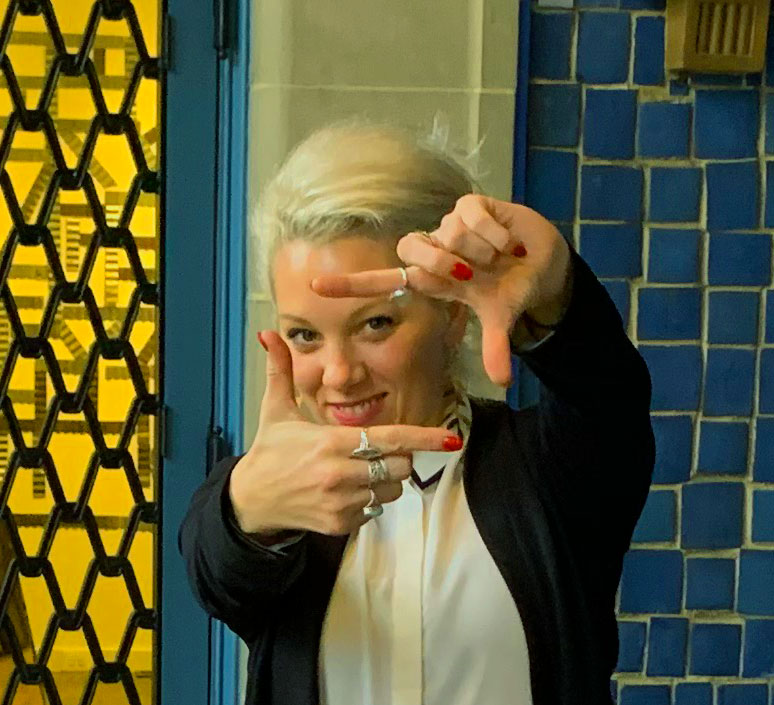 Emileigh is a dynamic Creative Producer with a passion for composing high-quality video content. Her artistic talent combined with business acumen and the ability to successfully bring the vision of clients and the agency to life on screen continues to make her an exceptional resource. With more than 15 years of experience in all aspects of video production, Emileigh is organized, self-motivated and proactive, and possesses the initiative to solve challenges as they arise – the essential qualities of a successful producer and creative person. From concept development and every aspect of production to editing and promotion of the final work, she brings a 360 degree view to every project.

After 8 years honing her craft in Los Angeles and New York City, plus several years of living abroad, Emileigh returned to her Seacoast roots to be closer to family and friends. When she’s not busy with work, you can find her traveling and exploring the world, walking her dog on the beach or burying her nose in a good book. emileigh@creativeco-op.com 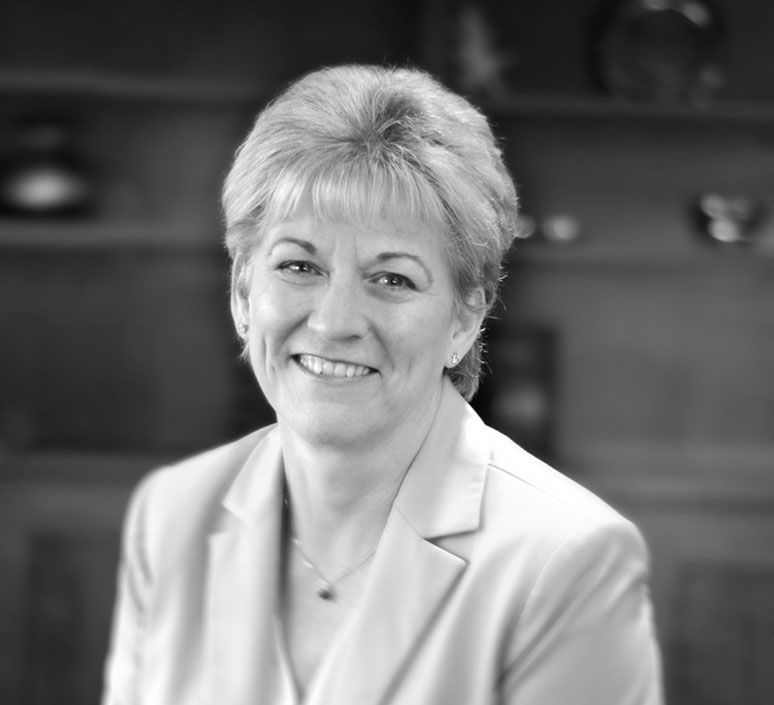 Laura has spent decades spearheading change, achieving results and reaching business goals for organizations at the executive level. With a penchant for taking on the most difficult corporate challenges, she has achieved success in executing transformational strategies with a results-oriented leadership style. She has also served in senior executive leadership positions within the regulated and non-regulated utilities industries as well as the financial services sector.

In a corporate capacity, she most recently served as vice president, Corporate Communications, for Pepco Holdings, Inc. (PHI), a regional energy holding company that provides utility service to about 2 million customers in Washington DC, and parts of Maryland, Delaware and New Jersey. In this role, she was responsible for all external and internal communications and served as a member of the executive leadership team reporting directly to Joseph M. Rigby, chairman, president and chief executive officer of PHI.

During her tenure at PHI, she was faced with a series of communications challenges that threatened the company’s success and ability to reach its business goals. She was recruited to join PHI in 2011, right after Business Insider named Pepco, the company’s Washington, D.C. and Maryland electric utility, the “most hated company in America.” Within three years as the chief communications executive, and due to her proactive and strategic communications approach, the company experienced an unprecedented turnaround. In 2014, JD Power named Pepco most improved utility among large brands with an increase of 47 points. Customer satisfaction for Pepco increased 28 points from summer 2011 to year-end 2014, and Energy Biz Magazine named PHI “Energy Company of the Year” in 2014.

Laura has won numerous awards and recognitions, including the Washington Women in Public Relations 2014 Washington PR Woman of the Year; the Public Relations Society of America (PRSA) Silver Anvil Award in 2013; a PRSA National Capital Chapter 2013 Thoth Award and a PRSA Bronze Anvil Award of Commendation for communications efforts; New Jersey’s Best 50 Women in Business in 2010; PR News Award – PR People of the Year in 2009; a total of more than 220 awards for marketing communications, leadership and business ethics over the past 25 years.

She earned a master’s degree in public administration and a bachelor’s degree from the University of New Hampshire. She completed the yearlong Leadership Greater Washington program in which government, business and non-profit leaders met regularly to discuss and address critical topics that affect the Greater Washington community.

Laura has worked closely with Josh Weinstein and the Creative Co-op team for nearly two decades as a client, mentor, consultant and strategic partner.

See what kind of talent we’re looking for right now.